Do dogs recognize members of the same breed?

No dog lover will doubt that dogs are clever, but can four-legged friends recognize different dog breeds? And do you know when you meet a fellow of the same species? Find answers to these questions here.

Dog owners often observe their doglings in the dog park as they prefer dogs of the same breed. But is that really because the animals know about this commonality?

A study from France got to the bottom of whether dogs recognize conspecifics as such, even if they are entirely different dog breeds. For example, does a Chihuahua know that a Newfoundland is also a dog? For the experiment, the scientists led by Dominique Autier-Dérian from the University of Paris took 3,000 photos of dogs of different breeds, including mixed breeds, and 3,000 photos of animals of other species, including humans. The images were all with the same blue background, and each showed portraits from the front, in profile or three-quarter view. Nine dogs, also of different breeds, acted as subjects.

First, the four-legged friends were given a choice to run to a screen showing a dog picture or walk to a blank screen. If they chose the photo, they got a reward. The researchers then checked whether the test animals also ran to the dog picture when an image of a different species was shown on the other screen. Finally, the scientists observed what happens when the dogs only get a reward when they run to a picture that doesn’t show their kind. Because the dogs did well overall, the study leaders concluded that the animals do appear to know ​​what constitutes a dog and what does not, even without using smell, sounds, or movement patterns to help identify them.

However, the study could not find out whether dogs also recognize that they are different breeds. It is difficult to determine with certainty what a dog perceives and what does not. Nevertheless, it can be observed in dog parks or in dog schools that four-legged friends of the same breed often make friends with one another more easily. But that’s probably more because representatives of their dog breed seem more familiar to them. After all, they know the looks of their siblings and parents.

In addition, the different breed standards include not only visual characteristics but also character traits. Therefore, dogs of the same breed are more likely to have similar play behaviours, body language idiosyncrasies, equal or weak hunting instincts, and similar social behaviour. Therefore, the risk of misunderstandings and conflicts is lower when two dogs of one breed meet. That doesn’t mean that a Yorkshire Terrier can’t befriend a Great Dane – it just makes it easier to socialize with other Yorkshire Terriers. However, dogs are undoubtedly unaware of the human-made concept of breed. 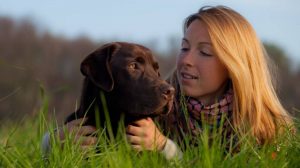 If you suddenly have to constantly sneeze in the presence of your four-legged friend, get itchy eyes, or have a headache, you could be suffering 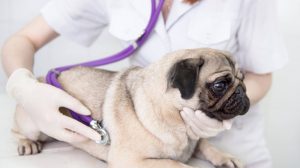 Pneumonia in dogs: symptoms and treatment

Pneumonia in dogs can often be treated effectively and efficiently – provided the disease is detected early. It is essential to know the symptoms to 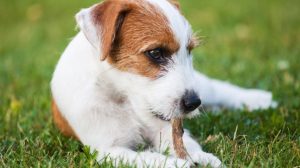 Dog treats are five tips for the ideal snack.

Games, fun and rewards are twice as great for dogs with a treat. The little joy in-between must be not only tasty but also healthy. 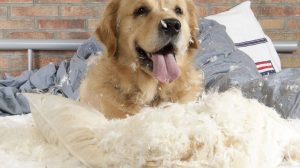 You put on your shoes, leave the apartment, and off you go: your dog barks and howls. Separation anxiety in dogs can be a significant 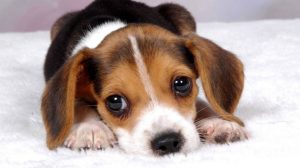 Buying a Beagle: This is important when purchasing.

The Beagle is a small, sturdy, compact dog initially bred to hunt in packs. Before buying a Beagle, you should be aware that the sweet, 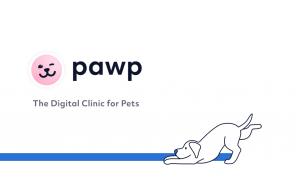 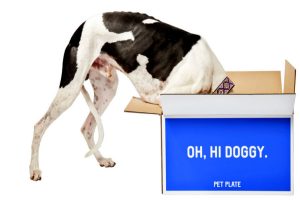 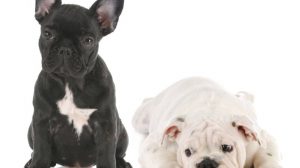 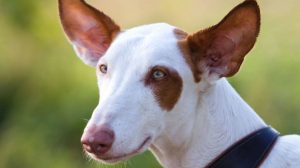 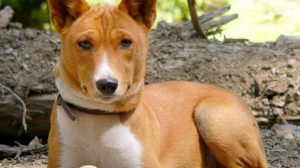 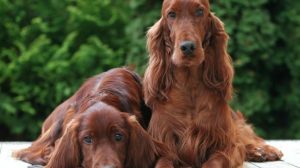